This rare and beautiful 1948 Bentley, registration 134 YUG, is part of our fleet after a three year restoration! She is another local car, coach-built by Freestone and Webb, and registered in Leeds.

We bought her to match our 1952 Bentley, also by F&W, for brides who want a matching pair of cars with just enough differences to distinguish between the bride’s and the bridesmaids’ cars. Both cars were designed with elegant razor-edged styling and finished in Mason’s Black with Pepper White side panels. The interior has been fully refurbished with Wilton Carpet, a new head lining in West of England cloth and sumptuous Napa leather to the seats and doors.

If you need three matching cars then our 1950 Rolls Royce Silver Wraith will match the two Bentleys as it was also coach-built by Freestone and Webb.

J Hepworth and Son gradually attained the status of the UK’s largest clothing company. They went public in 1948 and in 1952 acquired Leicester based retail store chain Kendall and Sons. After introducing the Next range of stores, the name of the Hepworth organisation was formally changed to NEXT plc in 1986.

For those who like a bit of history; she was originally bought by Mr Ibbitson of Hepworth to celebrate the company going public in 1948. HH and JF Ibbitson are previously recorded as trading in Yeadon, Yorkshire in the 1890’s as cloth manufacturers who supplied Hepworths of Leeds; their building being in Clay Pit Lane.

The recent connection? Hepworths are now NEXT

If you are a Leeds City supporter then you may like to know that Norris Hepworth was instrumental in the early survival of the Club. In fact the Club may never have got off the ground without his contiunued financial help.

It was said of him – Over his decade-long association with Leeds City, Hepworth poured a small fortune into the club‟s coffers; when he died in February 1914, the Yorkshire Evening Post reported, “For several years past Mr Hepworth has financed the club out of his own pocket, and at his death he was the sole debenture holder. The Leeds City Clubs indebtedness to Mr Hepworth may be set down at a sum not far short of £18,000.”

For a full transcript go to www.mightyleeds.co.uk 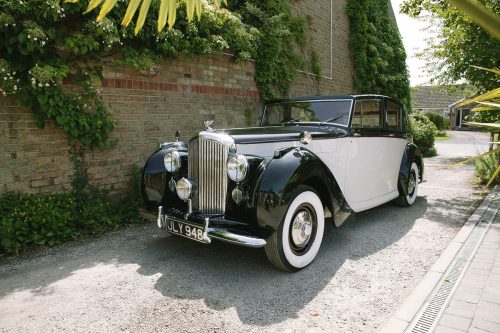 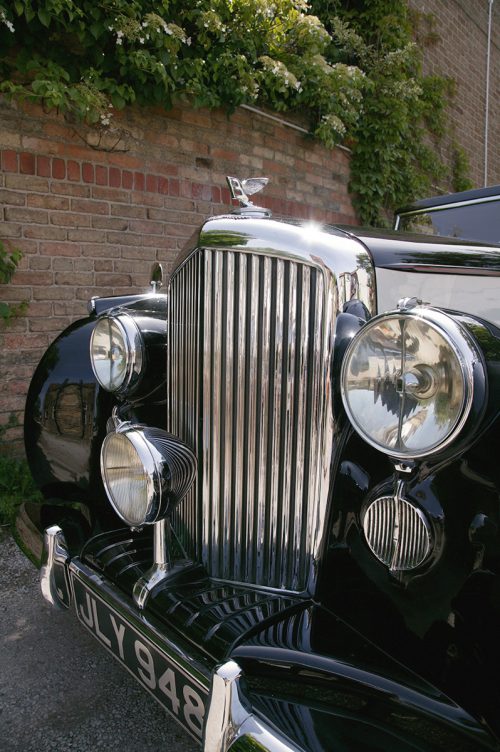 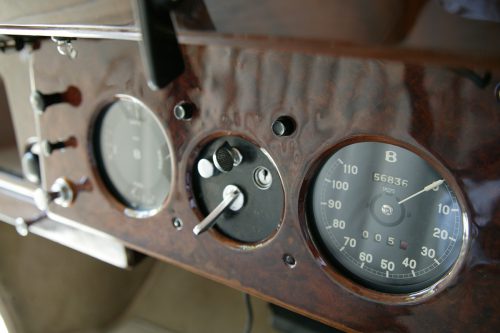 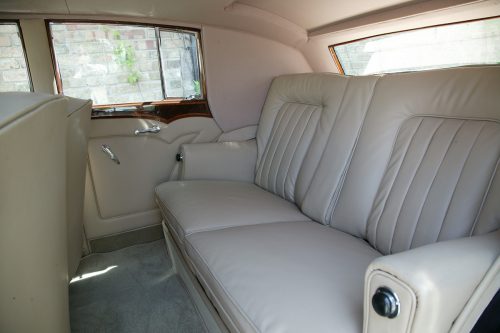 For 19 years Superior Motor Cars has been N0.1 in wedding transport. Our collection of prestigious, vintage wedding cars are the perfect addition to your most memorable day.

Superior Motor Cars have the finest selection of classic wedding cars in Yorkshire. We pride ourselves on the quality and range of cars available for wedding car hire. Our classic car hire services are available throughout North Yorkshire, East Yorkshire, West Yorkshire, South Yorkshire, Harrogate, Leeds, Hull, Scarborough, Malton and the closer areas of adjacent Counties. 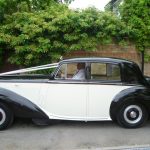 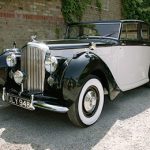 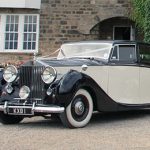